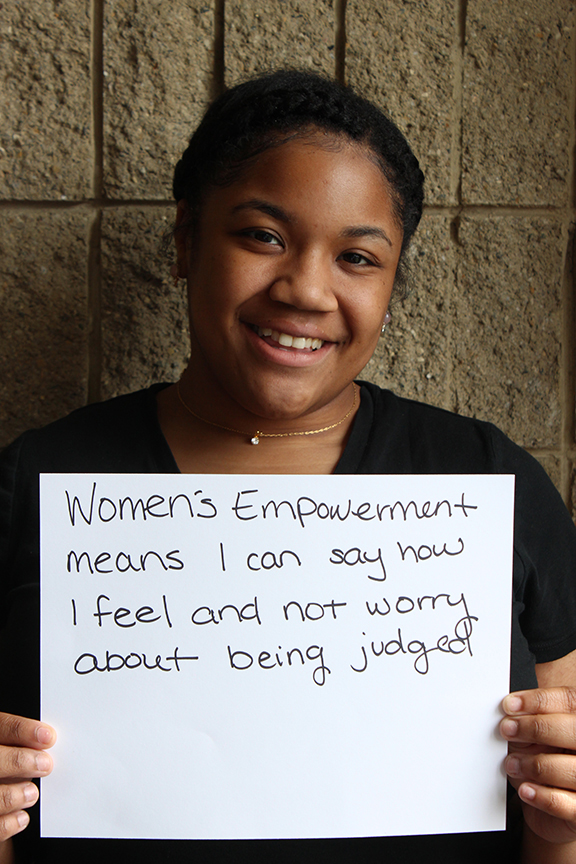 Evanston Township High School students participated at the first Women’s Empowerment Conference on April 12 hosted by Northwestern University’s School of Education and Social Policy. More than 100 students who identify as female attended the daylong event, with staff from both ETHS and Northwestern leading the program.

Through a theme of “We Should All Be Feminists,” participants discussed topics that affect women of all ages, such as microaggression and stereotypes, media representation, intersectionality, feminism and gender identity; and discrimination and harassment. Participants also identified ways to help affect change in the Evanston community, such as talking with school leaders about the impact on young women who experience racial and gender bias imbedded in school dress codes.

According to student evaluations the panel discussion, which offered various perspectives on women's empowerment, was a highlight of the day.“After [Northwestern leaders] had finished the panel, each one noted how impressed they were with the young women from ETHS in their willingness to engage in these conversations, reflect, and grow in their self awareness, and advocate for social justice,” noted Perkins. 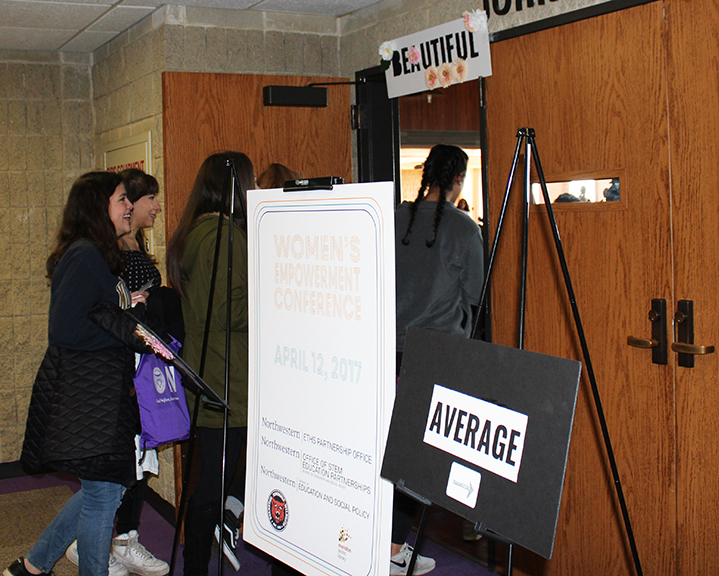 Participants in the Women’s Empowerment Conference engaged in activities from the moment they arrived at Northwestern by choosing to walk in doors labeled “Beautiful” and “Average.” Other topics that raised consciousness included dress coding, white feminism, microaggressions, and stereotypes.